COVID-19 has changed the whole world. Due to this, economies have been drastically affected, people lost their jobs, and teenagers suffered from depression just by staying home all day long. This pandemic has affected lives on a great level. Also, it brought delayed in the launch of some new technology devices such as the iPhone 13 and some cars. It happened because TSMC ran out of chips. After all, the economy was going down and a lot of money is needed to make a single chip. The technology used in making chips is really expensive.

According to a survey, a single company makes 24% of the total world's chips and makes advanced chips more than 90%. These advanced chips are used in Apple devices and only TSMC is making such chips.

Taiwan Semiconductor manufacturing company stands for TSMC and is in the progress of making new iPhone chips. During the pandemic, TSMC ran out of chip supply that's why Apple had to the delayed launch of the new iPhone 13 but now to meet that chips shortage TSMC has invested $100 Billion into a new plant which can create much better chips than before that is predicted to be used in iPhone 14.

For now, TSMC's new plant site is closed for United States media. But there are some rumors that the site is vulnerable to earthquakes, droughts, and geopolitical tensions with China. It is being constructed in the Arizona desert.

First United States was known as the father of chips but now 75% of the total world's chips are being made in Asia. But now as TSMC has invested $100 Billion in their new plant they are bringing the world's most advanced chip-making company back to the United States. Also, there is a $12 Billion fabrication plant.

Morris Chang is the first founder of TSMC. He has a quiet history about his career. He was born in China and studied in different universities like Harvard, MIT, and Stanford. He thought of an idea of pure manufacturing and nothing else. When he proposed his idea of TSMC to his investors, they were skeptical about it because they thought it won't be much successful as it is now today. In 2018 Morris Chang retired from his post.

Rick Cassidy is working in TSMC for 23 years and talks about how hard is the process of chip making. He says that each step in the chip-making is done by different companies from making a base to putting electrical circuits in it.

In chips, Silicon is used as a base and there are 100 layers of silicon and each layer has transistors and an electrical circuit. The technology of lithography is used to print. Lithography includes precise rays of light. The smallest transistor that is used in chips is 10,000 times smaller than human hair and there are 50 billion-plus transistors on a thumbnail-size chip. These thumbnail size chips are used in CPU, GPU, IPU. 28 to 40-nanometer chips are used in cars.

TSMC has a special separate series of chips for Apple products which is called the A-series. Apple broke down the 15 years of partnership with intel and started getting TSMC chips because the product speaks for itself.

Why They Don't Allow Media on The Site?

On TSMC's new plant United States media is not allowed to take footage or to record any video because they want a product IP address. TSMC says that this site is especially for making 5-nanometer chips.

There are a lot of challenges that TSMC is facing during the construction. They need tons of gallons of water in construction and as it is being constructed in the desert it is a great challenge. So, 95% of the total water is being restored to meet the needs of the site. At this time, Taiwan is facing drought but the engineers claim that it is not due to the usage of water at the site. This drought is completely natural. 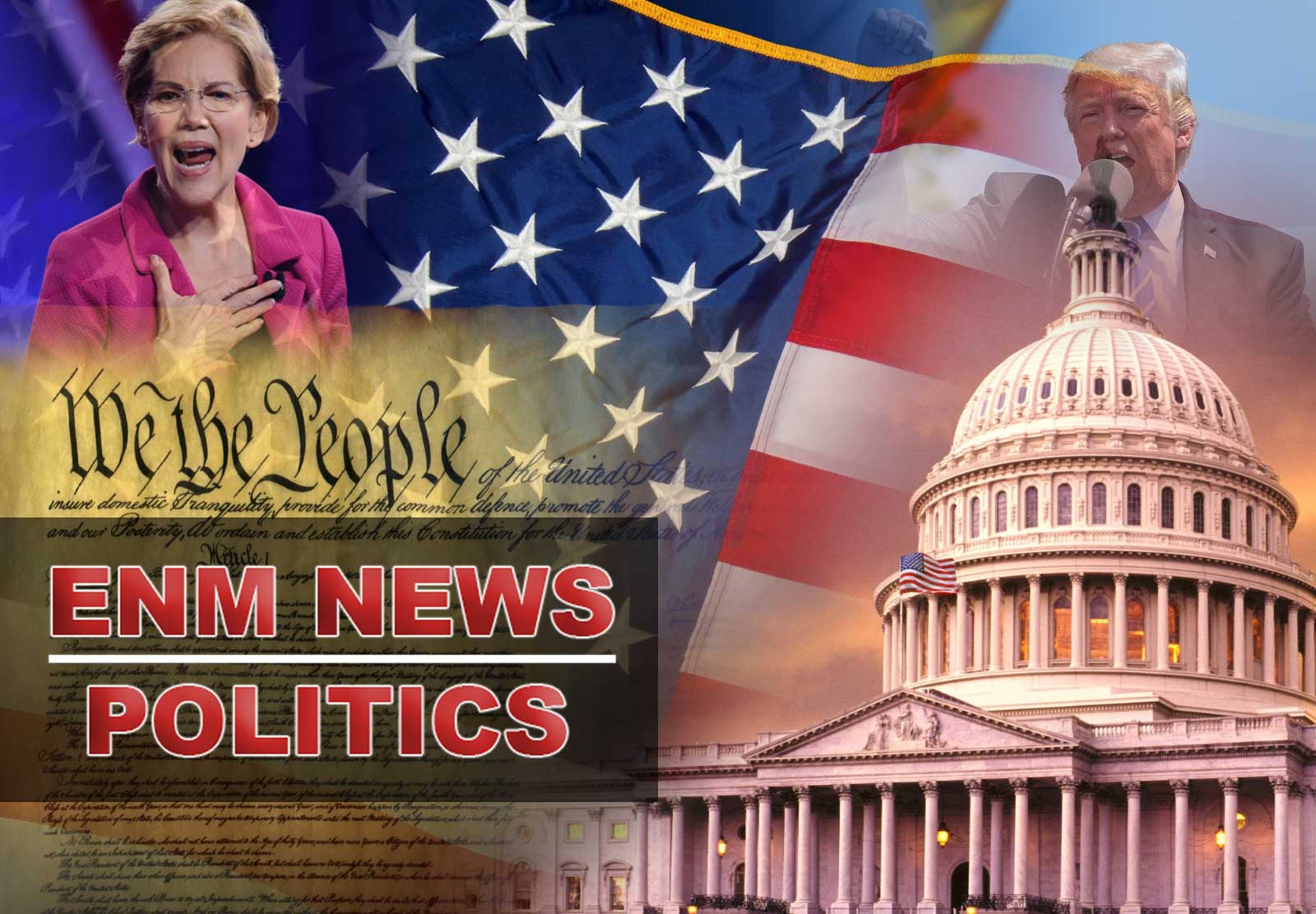 A Biden administration task force designed to reunite children separated from their... 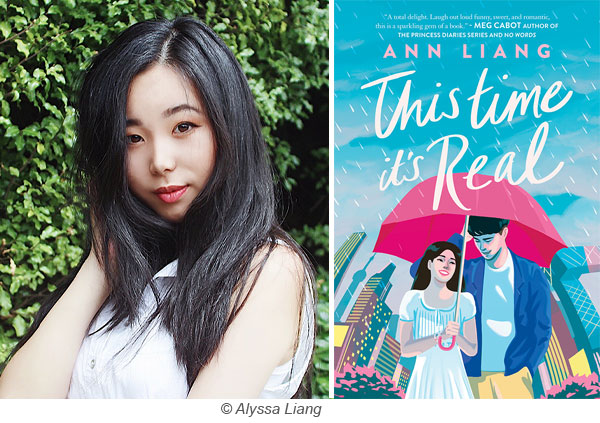 Q & A with Ann Liang 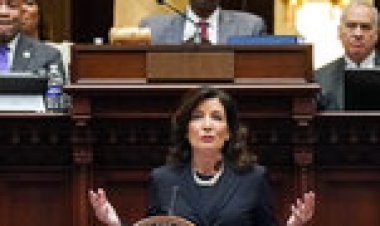 Hochul v. Democrats: A Court Battle Plays Out in the N.Y.... 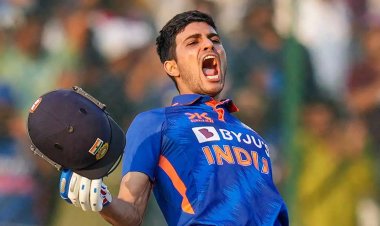 Talented Shubman Gill is on top of the world at the moment as the Indian opening...

A female footballer has been awarded more than £72,000 in back-dated maternity leave...